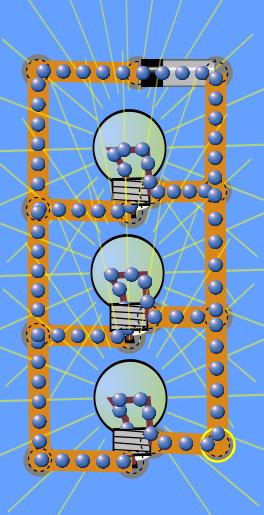 Figure 1. An example of a parallel circuit generated with a PhET.[1] Each of the three light bulbs are in parallel.

Many electrical components in an electric circuit have two leads (ends). As a result, they can be connected in one of two ways, in series (one electrical lead is touching the other), or in parallel (both leads are touching).

The electric outlets in a house are all parallel. This means that with ideal electrical circuits, turning on a television set usually has no effect on electric lights in the same room. Careful observation can detect lights dimming momentarily when an additional component is turned on. Refrigerators often cause kitchen lights to dim slightly.