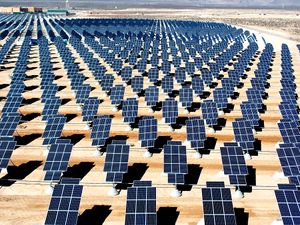 Figure 1. Solar power is non-dispatchable without an energy storage system because of cloud cover and limited daytime hours.[2]

Solar power is intermittent and most often non-dispatchable. Solar energy to the Earth is not the same in all locations, and is also affected by cloud cover. The main reason that solar power is non-dispatchable is the fact that the Sun does not shine for all hours of the day in a given location.[3] Therefore, it is impossible to make consistent use of this resource for electricity generation without the use of electricity storage.

Since the length of days and weather effects are fairly predictable, there are power plants that use heat storage from the solar energy in order to produce power when the sun isn't shining. 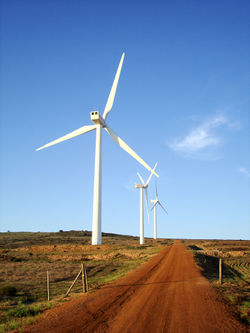 Figure 2. Wind power is non-dispatchable due to its high intermittency and variability.[4]

Wind power is considered highly intermittent and non-dispatchable because it is a variable power source, meaning that its electrical output depends on many factors, such as wind speed, air density, turbine characteristics, and more. All of these factors also change depending on location of the site. Wind speed must also be in a certain range (depending on the turbine), above 3.5 m/s in order to generate electricity, and below 25 m/s to avoid damage to the turbine.[5] When analyzing a wind farm's intermittency it would make sense that the reliability would somewhat increase, but this actually doesn't appear to be the case.[6] The difficulty comes from the fact that electricity supply must exactly match electricity demand every second. More turbines means that it is more likely that some electricity will be produced, but not necessarily that the right amount will be.