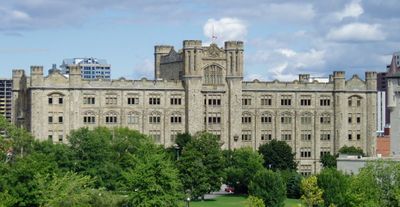 Figure 1. The Connaught Building, Ottawa, Ontario, Canada. This is the headquarters of the Canada Revenue Agency, the government body responsible for the collection and facilitation of federal taxation in Canada.[1]

In the table below, those who have an annual income of between $45,282 and $90,563 will pay a rate of 18% whereas those in the top bracket making over $200,000 per annum pay a rate of 33%. The government assessed that people with an annual income falling within one of these brackets have a similar ability to pay. It is obvious that a person making $45,282 per annum does not possess the same ability to pay as one making $200,000+ per annum as they have less disposable income. Determining the amount that each group will pay is related to vertical equality. It should be noted that everyone pays 15% on the $45,282, and then pays 18% on money made over that amount, so someone making $46,000 doesn't pay 20.5% on their entire income.

Note: These rates are for the 2016 year and are only the federal tax, not the provincial.[3] This is called the marginal tax rate, because it's how much extra is paid for every extra dollar earned.

As stated above those in "Bracket 1" have less of an ability to pay than those in "Bracket 5", those in the higher brackets will be expected to pay a larger share of their incomes in taxes (as seen in Table 1). The larger amounts paid at the top of the spectrum will be redistributed (more so than smaller amounts) through government spending. This is done to ensure that all members of a society have a same ability to pay for essentials such as food, electricity, healthcare and others.[4]

How Does The Money Get Distributed?

The government does not simply collect money from the rich and give a check to the less prosperous in society. To ensure a certain level of prosperity, the government can use the tax dollars to provide health services, educational support, and other forms of support which reduce or eliminate the need for people to pay for those services.

Services such as education and especially healthcare can be extremely expensive. The scale of the government allows for healthcare to be cheaper and therefore less of a burden to tax payers in lower brackets. Having access to very cheap or free services such as healthcare and education allow for greater prosperity in society overall, a healthy population is more efficient than one where people constantly miss work due to illness. Education is widely regarded as a positive externality meaning the more people that are educated and the higher the level of their education, the greater the benefit to society.[5] 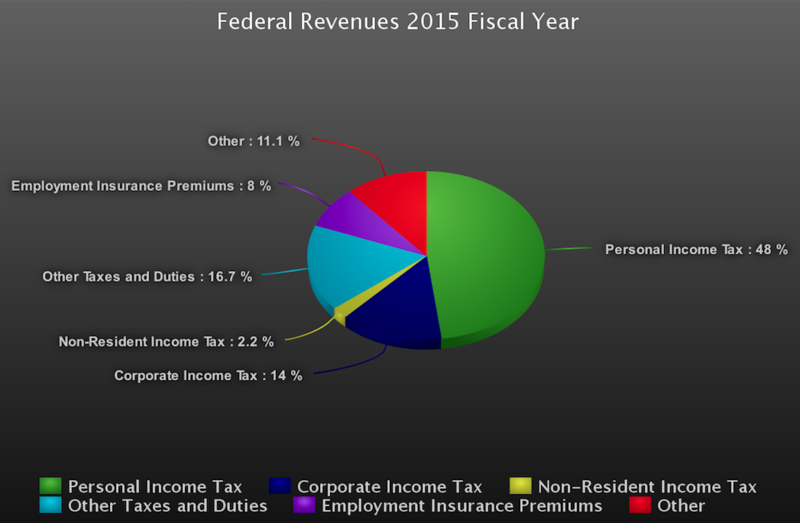 Figure 1. Streams of revenue that contribute to the government budget from various sources.[7] 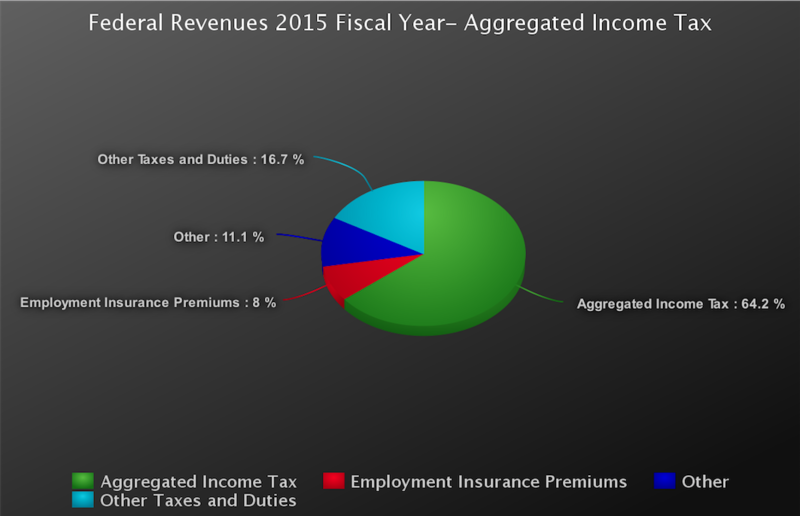