Economists use the term externality to describe any time the price determined by a market doesn't reflect the true cost of an action. A negative externality is a bad consequence that isn't taken into account, like the harm that comes from pollution.

An externality is an effect that an economic transaction has on a party who is not involved in the transaction.[1] Externalities deter a market from producing the equilibrium quantity and price for a good service. Externalities produce inefficiencies in markets and can eventually produce a market failure if not internalized in time. 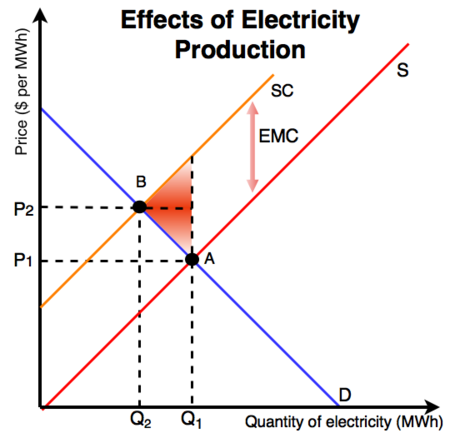 Figure 1. The social cost of pollution from electricity production from fossil fuels.[3]

Fossil fuel energy producers fail to take into account the social cost from the production of energy (most often relating to fossil fuel combustion). The failure to consider the negative effects can increase or prolong the deadweight loss in a market. If the deadweight loss is large enough this can lead to a market failure.

Due to the large amount of pollution from the generation of electricity using fossil fuels such as coal and the negative effects its causes on society as a whole there is a social cost inflicted. The negative effects of this activity can come in many forms, be it:

To correct the negative effects of the pollution generated by electrical production, the government can implement a number of policies for example it could levy a tax on pollution and emissions from plants that produce it. A tax would bring P1 up to P2, the socially efficient price. The revenues collected from the tax can be used to subsidize renewable energy initiatives, promote the development of new, low-carbon technologies or increase healthcare spending to cope with increased illness resulting from pollution among other things.

To remediate a failing market, governments attempt to prevent the market from producing inefficient outcomes by affecting the price or quantity creating the externality, thus minimizing the negative effects.[4] Due to firms and consumers do not always take into account the social cost, government policies can be used to incentivize or in some cases force firms and consumers to make decisions that account for the social cost, most often this takes the form of regulations. This can 'protect' the market from failure and help ensure an efficient allocation of goods and services in a market.