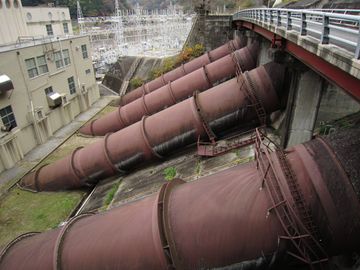 Figure 1. A penstock at a hydroelectric facility.[1]

Penstocks are pipes or long channels that carry water down from the hydroelectric reservoir to the turbines inside the actual power station.[2] Generally, they are made of steel and water under high pressure flows through the penstock. They are a vital component of a hydroelectric facility that allows water to move to the turbine.[3] Grates or filters can be attached to the ends of penstocks to trap large debris such as branches. This ensures that debris cannot enter the channel and block it.[4]

It is important to be able to control the amount of water that can enter the penstock for a number of reasons, mainly because it allows people to regulate the amount of water that exits the penstocks at the other end. During dry seasons, penstocks are generally allowed to be wide open to allow water through, while they are closed partially during wet seasons to prevent flooding. Containment ponds are generally built before the entrance to the penstock to hold water that isn't being let through the penstock. If these were not constructed, the water build-up would put additional pressure on the sluice.[4] As well, the ability to close off the penstocks ensures that they can be regularly inspected, serviced, and repaired. The penstocks generally require regular cleanings to remove debris. During these cleanings, holes, cracks, and other problems can be discovered and fixed. This helps prevent catastrophic dam failures.[4]