A system, as it is defined in physics or chemistry, is nothing more than a collection of objects (or smaller systems) that can be identified. Usually, the word "system" refers to a collection that makes thinking about a problem more convenient. The surrounding is everything else that is not the system defined. For example, if the system being studied is a house, the surrounding would be everything else that is not the house (other houses, the neighbourhood, the general environment around the house, etc.). Systems can be described in three different ways[1]:

While anything can be a system, much of the study of physics and chemistry is about figuring out which systems are useful to consider in studying a particular property or relationship of items within the system.

Figure 1. This depicts the difference between isolated, closed and open systems. [2]
Examples of Systems 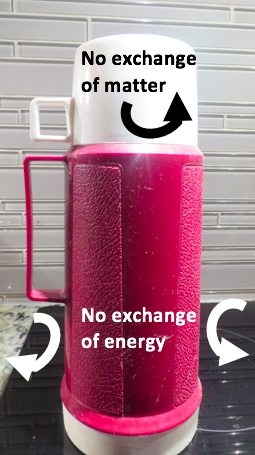 Figure 4. This is an isolated system. The system is the thermos and the surrounding is the kitchen.[2]