Temperature of the Earth

The average temperature of the Earth is a fundamental part of what allows Earth to be habitable. Of all of the planets that have been found, Earth is the only one known to support life. This "perfect" temperature exists because Earth lies in a "Goldilocks zone" in terms of temperature, being neither too hot nor too cold to support life.[1] In contrast, if Earth was even slightly warmer or colder, life as we know it would not exist on this planet. Venus and Mars provide examples of what different temperatures on the surface of a planet similar in composition to the Earth could range between. 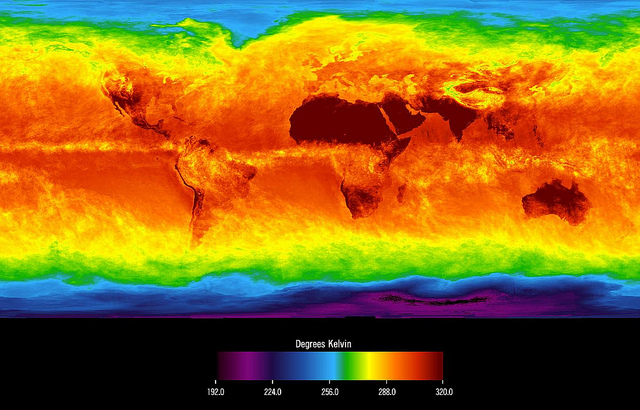 Figure 1. Average temperatures across the Earth in degrees Kelvin, showing how temperatures at different latitudes can vary drastically.[2]