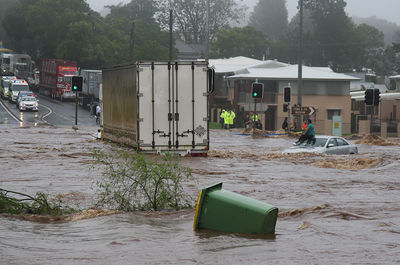 Figure 1. Flood caused by excessive rain in a short period of time.[1]

A flood is the overflowing of the normal confines of a stream or other body of water, or the accumulation of water over areas that are not normally submerged.[2] Floods can occur nearly anywhere on Earth; in any place that rain can fall, floods can occur.[3] However, floods are not exclusive to rain. Tsunamis, ruptured plumbing in houses, buildings and neighbourhoods also cause floods.

Climate change will cause floods to get more intense and more frequent in many areas around the world in the coming decades. A warmer world holds more water vapour in the atmosphere. Precipitation events are expected to occur less frequently—which means intense downpours and floods when they do occur—and longer dry periods (droughts) between rain events.[4]

The most common way for a flood to happen is by an overflowing river or stream. This can happen in a variety of ways: excessive rain, a failed hydroelectric dam, rapid ice melt, or even the failure of an unfortunately placed beaver dam! The resulting overflow is known as a floodplain and can devastate structures and take lives.[3]

Another common occurrence are coastal floods, caused by large storms or earthquakes that cause the sea to flow inland. Coastal floods alone have caused trillions of dollars worth of damage, and claimed countless lives.[3]

Many floods take hours to come into full effect so they provide people with time to evacuate safely while salvaging as many of their valuable possessions as they can. Sometimes, however, floods generate in minutes and give little warning to their formation. These are known as flash floods, and can be extremely dangerous. Flash floods are the #1 weather-related cause of death in the United States.[5] See video below for an example.

The brute force of thousands of gallons of water flowing at once is tremendous. Houses, roads, bridges, even entire buildings can crumble in its path, leaving nothing but rubble behind. When people are present in such situations there can be many fatalities, as seen in numerous flooding incidents.

The flood itself is often not even the greatest disaster, as the aftermath can prove to be even more troublesome. With the water often comes debris, which is often harmful; containing hazardous chemicals like pesticides or various fuels, untreated sewage, toxins, and more. Residents can be left exposed to various diseases and in famine without food or clean drinking water for days or weeks. 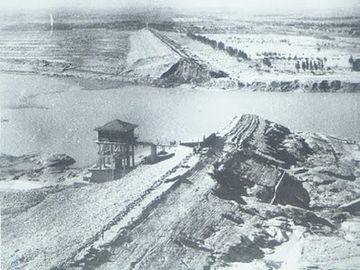 Figure 2. The Banqiao dam after failure.[6]

The Banqiao Reservoir Dam in the Henan province of China collapsed due to a typhoon in 1975 (along with 63 other dams in the region, killing an estimated 171 000[7]. When the dam failed, it destroyed the homes millions people and is considered the largest dam failure in history.[7]

In August 1975, the region experienced an extreme flood, resulting in quantities of water falling that had not been considered during the construction of the dam. More than a year's worth of rain fell in only 24 hours, and the dam failed on August 8. Early on August 8, the dam was breached and 700 million cubic meters of floodwater was released, flooding communities and homes downstream. After this burst, a chain reaction began, and the other 62 reservoirs located in the area collapsed releasing another six billion cubic meters of floodwater. [8]The water covered an area equal to 10 000 square kilometres.

Some basic tips in the event of a flood:[5]

For more information on what to do in the case of a flood please click here.

Here is a video of an example of the power of a flash flood: