The joining of these two types of semiconductors results in a movement of charge carriers. The n-type semiconductor has a higher concentration of negative charge carriers - electrons. Conversely, the p-type semiconductor has a higher concentration of the positive charge carrier - electron holes. As a result of the difference in concentrations, electrons move and diffuse from the n-type side to the p-type side. Holes diffuse in the opposite direction. In a p-n junction, the diffusion of holes and electrons across the junction results in exposed charges - positive or negative ion cores in the crystal lattice structure of the semiconductor.[2] Figure 1 below shows the general structure of these junctions for reference. 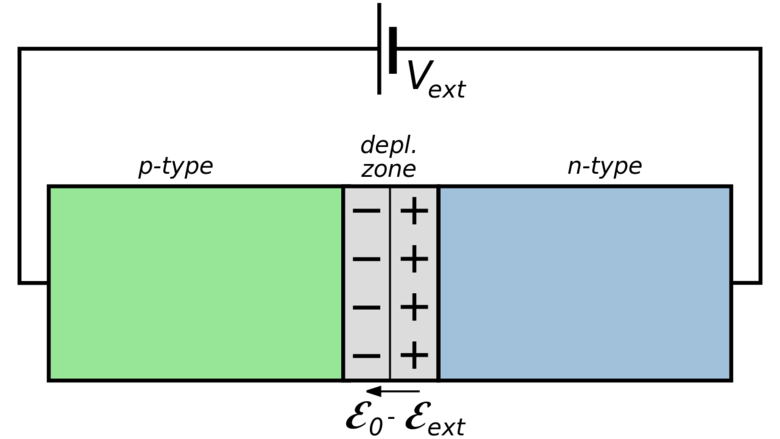 Figure 1. A diagram showing the P-N junction - forward biased - including the depletion region.[3]