(Redirected from Parts per million) 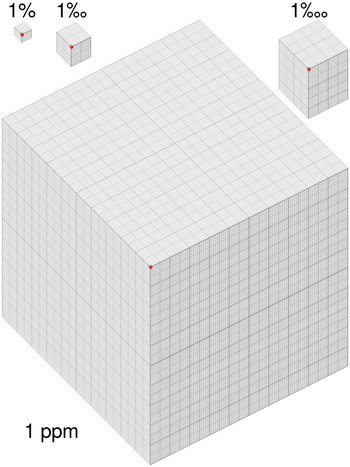