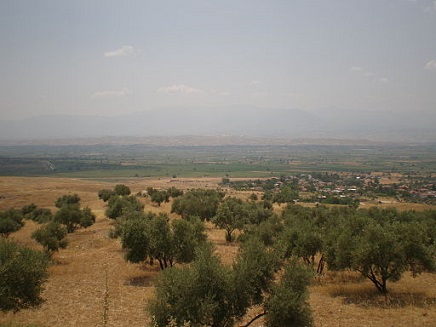 Poorer countries tend to have a higher rural population than more developed countries. In some of the least developed countries, the rural population dominates. Some organizations have even used the percentage of people living in rural areas compared to the urban population as an indication of the overall wealth and development of a country, but this can be problematic. In the near future, as world population increases, organizations like the United Nations predict that the percentage of people living in rural areas will steadily decrease as people migrate from rural areas into cities.[2]

The shrinking of rural populations has both positive and negative side effects in terms of what rural-urban migration does to quality of life. Earnings from non-farming activities are estimated to account for 30-50% of rural household income in Africa and about 60% in Asia.[3] Since rural populations do not rely completely on their rural income, the slow rural-urban migration can act as a form of income diversification that can support farming innovation. Small family farms that are well connected to markets can compete with larger, more commercial, farms. In addition, the urbanization provides people with better access to previously difficult to access amenities such as health care, social services, and higher-income jobs. This, in time, works to reduce the issue of rural poverty.

This migration removes some farmers from the agriculture industry, causing a declining ratio of food producers to food consumers. As technology improves, an individual farmer can produce more food, freeing people up for other work. The downside is that when many people move to cities in hopes of finding higher income jobs, the large influx of workers to the cities may make it difficult for people to find jobs that pay well despite their qualifications.