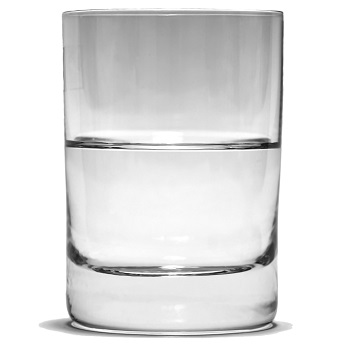 Figure 1. Water is a solvent that many people are familiar with. Since it dissolves so many compounds and is vital to life, water is known as the universal solvent.[1]

A solvent is a substance that allows some other substance - known as a solute - to dissolve in it, forming a solution. Although a solvent is generally thought of as being liquid, a solvent can be either solid, liquid, or gas. Liquid solvents, however, tend to be the most useful.[2]

Solvents are not universal, meaning simply that there is no one solvent that dissolves all possible solutes. Based on the chemical properties of both the solvent and the solute, the degrees to which a solute will dissolve in a solvent vary. The amount of solute that can dissolve in any given solvent depends on the temperature, volume or mass ratio, and other chemical properties of the substances.[2]

Water is commonly known as the universal solvent - although it isn't truly universal - because it is able to dissolve more substances than any other liquid. Additionally, its property as a solvent is extremely important to life as it is able to transport chemicals, minerals, and nutrients essential to life.[3] To put the importance of water as a solvent in perspective, it is important to note that the human body is 66% water by weight. This water acts as a solvent for sodium chloride and other substances in the human body. Since water is the solvent for electrolytes and nutrients needed by the cells, the ability of water to dissolve a wide range of different substances ensures that cells function normally by supplying them with nutrients. This water also carries waste material away from cells.[4]

The reason that water dissolves many substances so well is a result of the shape of its bonds. Primarily, water dissolves many substances because it contains extremely polar hydrogen bonds. The polarity of the bonds between the two hydrogen atoms and the oxygen atom means that two sides of the molecule gain different charges - one slightly positive and one slightly negative. These charged sides of the water molecule mean that the water is able to become heavily attracted to the charged ends of other compounds, such as salt. This attraction then disrupts the attractive forces holding the other compound together, dissolving it. It is this reason that water can dissolve so many substances.[3] However, it is important to note that water doesn't dissolve all substances - oils do not dissolve well in water and instead tend to settle on top of it.

Solvents are used commonly in industrial chemical processes but are also used in household chemical products. Solvents are used in almost all manufacturing processes and are components of many products vital to modern living. Products that are produced with the use of solvents include pharmaceuticals, personal care products, electronics, paints and coatings, inks, cosmetics, food and drinks, adhesives, aerosols, pesticides, and more.[5]