A subsidy is a payment or tax abatement form the government to the buyer or seller of a good or service to encourage either its sale or purchase.[1] A subsidy is essentially the opposite of a tax, whereas a tax raises the price of a good or service, a subsidy lowers it. Subsidies are a form of fiscal incentive and are often discussed as a fiscal policy tool that governments can use to fight climate change.

Assume a government wants to reduce the dependence of their country on fossil fuel, to encourage this, the government might give a subsidy to producers of solar panels as their use reduces the amount of electricity households draw from the grid that is powered by coal.[2] If the government offers a 20% subsidy on the production of solar systems and the cost of producing a system of panels that can power the house is $20,000 then the production cost will be $16,000. In short, a subsidy lowers the price in order to increase supply.

Effect of a Subsidy 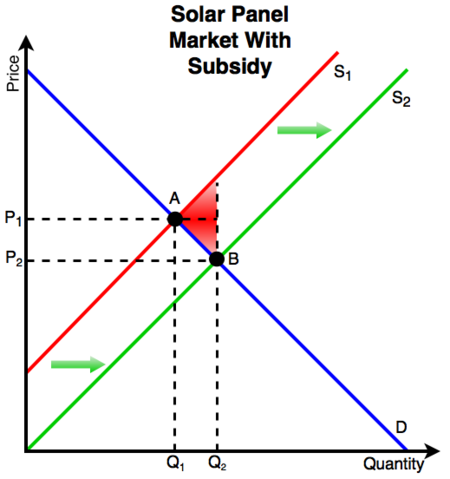 Figure 1. The effects of a subsidy on solar panels to encourage their use.[3]

This is the example above shown graphically:

Another form of a subsidy is a tax incentive whereby governments offer a lower tax rate or a tax free period of time to encourage people or firms to act in a certain way.[5] For example, a city might offer a reduced property tax rate for homeowners who install solar panels or plant more trees on their property.

World wide, subsidies for renewable energy sources are on the rise, signaling a shift towards socially efficient electrical production methods.[6]