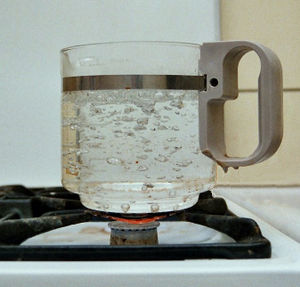 Figure 1. Water has a boiling point of 100oC at sea level pressure conditions.[1]

If a liquid is undergoing a phase change, its temperature will not increase until it is done.[3] This is known as latent heat, and is common among all phase changes.