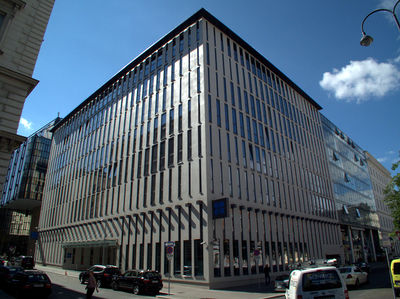 The Organization of Petroleum Exporting Countries or OPEC an organization of countries that contain a significant fraction of the world's oil reserves. Iran, Iraq, Kuwait, Saudi Arabia and Venezuela agreed in a conference in Baghdad, Iraq on September 10th-14th, 1960 to coordinate crude oil production. OPEC was trying to ensure a fair price for their exported oil and a steady supply to the market.[2] These countries also have a fair amount of natural gas reserves as well. Because natural gas is harder to ship overseas, the oil has the bigger political infulence.

The significant amount of oil that OPEC produce means that they do play a significant role in the oil market (see OPEC (cartel) for more discussion). However, the influence is not as large as the cartel had hoped. The first problem that OPEC suffers from is that they do not control the majority of oil production in the world, this means that they don't have the market power that they had originally hoped that they would get.[3] The share of the global oil supply that OPEC controls has fluctuated over time, while it has 81% (1200 billion barrels, 2015) of the world’s proven crude oil reserves it only produces about 40% of crude oil today (this number has fluctuated since its creation).[4][5] To find out more about OPEC's oil reserves please see here.

The data visualization below shows the production of energy for OPEC (see TPES for more discussion on this), click on countries on the map to see individual countries:

OPEC Members (and the year they joined OPEC) 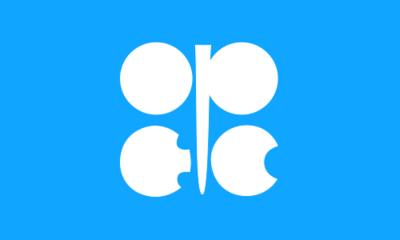