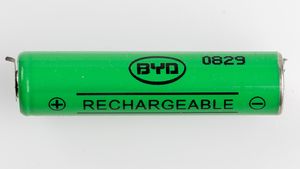 Figure 1. A rechargeable battery can function as both a galvanic cell and an electrolytic cell.[1]

There are two types of electrochemical cells: galvanic cells (also called voltaic cells) and electrolytic cells. Both types contain two electrodes, one anode and one cathode. Oxidation occurs at the anode and reduction occurs at the cathode. The electrodes are connected to each other with an external electrical connection, such as a wire, to allow electrons to flow from the anode to the cathode. The electrodes are also connected by an electrolyte, an ionic substance or solution that allows ions to transfer between the electrodes. This maintains the system’s electrical neutrality.[2] 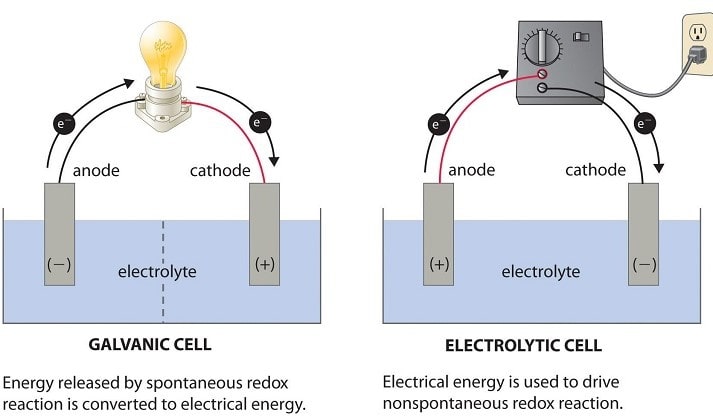 Figure 2. There are two types of electrochemical cells: galvanic and electrolytic. Galvanic cells are driven by a spontaneous flow of electrons to produce an electric current. Electrolytic cells need to have an input of electrical energy in order for electrons to flow.[2]

Galvanic cells, also called voltaic cells, are driven by a spontaneous chemical reaction. This means that electrons will flow spontaneously from one side of the electrochemical cell to the other. This produces an electric current through an outside circuit. The flow of charge is generated by an electrical potential difference between two points in the circuit. The cell potential is created when the two different metals are connected, and measures the energy per unit charge available from the oxidation-reduction reaction.[4] These cells are the basis for devices like batteries and fuel cells. But they are not the only kind of electrochemical cell.[3]

To learn more about electrochemical cells, please check out hyperphysics.