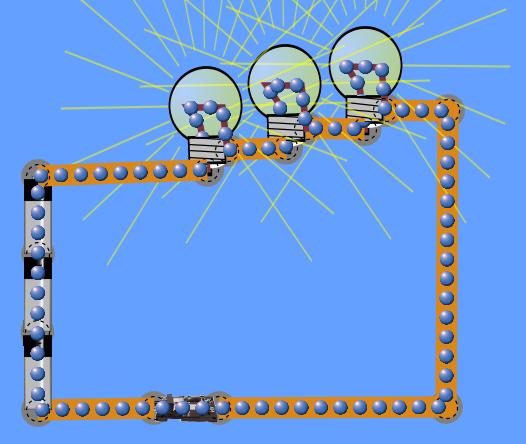 Figure 1. An example of a series circuit generated through a PHET[1].

Many electrical components in an electric circuit have two leads (ends). As a result, they can be connected in one of two ways; in series (one electrical lead is touching the other), or in parallel (both leads are touching).

A series circuit provides exactly one path between any two points for electric current. These circuits have the advantage of making each component very dependent on the other components. This means that if one component is removed, all of the components turn off. While this is generally a bad idea (it would be obnoxious to have a light bulb turn off just because the TV was being turned off), there are a number of applications where this works better. Old style Christmas lights were like this, which is why if one bulb burned out, they all did. New strings of Christmas lights are slightly more complex which means that just the one bulb goes out, rather than the whole string.

Electric switches are in series with different electrical devices (in the case of a power strip, one switch can be in series with a number of electrical appliances in parallel) around the house. A light switch in series with an electric light will turn off the light upon opening. This will happen so quickly that humans can't even detect the time lag between flipping a switch and the light turning off.